The circuit is purely resistive, and the terminal voltage is in phase with the total current. At this time, the impedance is the smallest and the current is the largest. High voltage may be generated on the inductance and capacitance many times larger than the power supply voltage. Therefore, series resonance is also called voltage resonance. In power engineering, series resonance will cause overvoltage and large current, which will damage electrical equipment. Therefore, series resonance should be avoided. The phenomenon that the terminal voltage of the parallel circuit is in phase with the total current of the circuit occurs in the circuit in which the inductance coil is connected in parallel with the capacitor is called parallel resonance. The total impedance of the parallel resonant circuit is the largest, so the total current of the circuit becomes the smallest. However, for each branch, its current may be much larger than the total current. Therefore, current resonance is also called current resonance. Parallel resonance will not produce resonance overvoltage endangering equipment safety, but each branch will produce overcurrent. When the input signal frequency is equal to the resonant frequency, the circuit resonates. The impedance of LC series resonant circuit is at the minimum state and can be equivalent to a pure resistance. At this time, the signal current flowing through the whole resonant circuit is the largest. This is the most important point in circuit analysis.

(2) When the input signal frequency is higher or lower than the resonant frequency, the LC series circuit is in the detuning state, and the circuit impedance is greater than that of the resonant state. 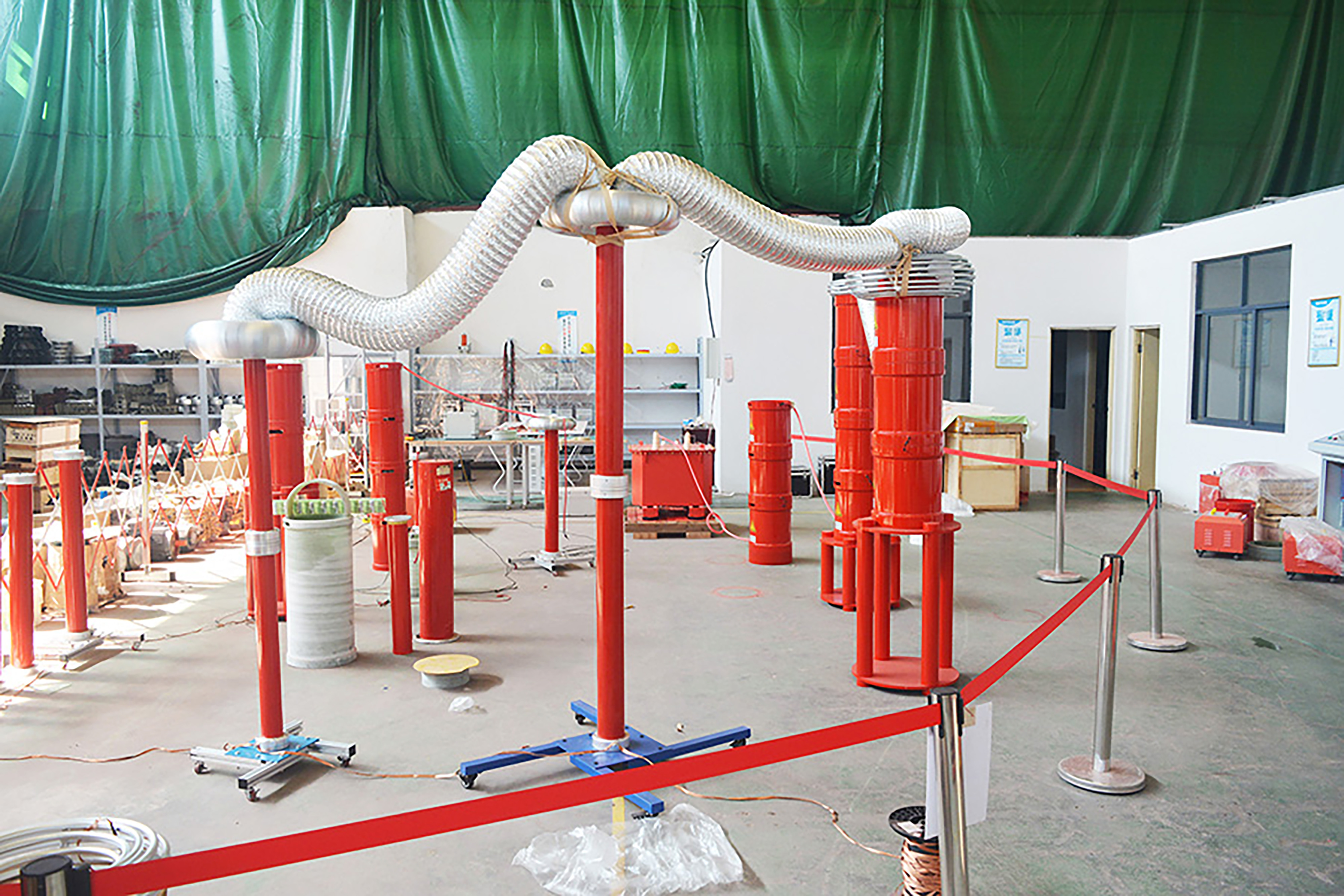