High voltage cable is a kind of power cable, which refers to the power cable used to transmit 1kV to 1000kV. It is mainly used for power transmission and distribution. The components of the high-voltage cable from the inside to the outside include: conductor, insulation, inner sheath, filler (armor) and outer sheath. Of course, armored high-voltage cables are mainly used for underground burial, which can resist the high compression of the surface and prevent damage caused by other external forces.

Cables are used to connect power supply equipment and electrical equipment, and play the role of transmitting electric energy. The following is a brief analysis of the causes of common problems of high-voltage cables. According to the causes of the failure, it can be divided into the following categories: Manufacturer's production reasons, construction quality reasons and design reasons.

Generally speaking, the problems that may appear in the cable production process include: insulation eccentricity, uneven insulation shielding thickness, impurities in insulation, prominent internal and external shielding layers, uneven crosslinking, cable moisture, poor sealing, cable metal sheath, and in some cases, failures may occur during the completion of testing or shortly after commissioning. Most of them exist in the form of cable system defects, which will cause serious hidden dangers to the long-term safe operation of cables.

In the past, high-voltage cable joints used for covering, molding and molding required a lot of field work. In addition, due to the limitations of site conditions and manufacturing process, it is inevitable that there will be air gap tape layer and impurities between the insulation layers, so it is easy to cause problems. In China, the commonly used types are prefabricated and prefabricated. Cable joints are divided into: cable terminal joints and intermediate terminal cable joints. Regardless of the joint type, the cable joint failure usually occurs at the place where the cable insulation shielding layer is damaged, because this is the place where the electrical stress is concentrated. The reasons for the cable joint failure due to manufacturing reasons include manufacturing defects of the stress cone body, insulation filler problems, sealing ring oil leakage, etc.

The cable grounding system includes cable grounding box, cable grounding protection box (with sheath protector), cable cross interconnection box, sheath protector, etc. Generally, the problem that is easy to occur is mainly due to the poor sealing of the box, which leads to multi-point grounding due to water inflow, resulting in excessive induced current of the metal sheath. In addition, the unreasonable selection of the parameters of the protective layer protector or the unstable zinc oxide crystal with poor quality can easily lead to the damage of the protective layer protector.

There are many examples of high-voltage cable failures due to construction quality.

The main reasons are as follows:

1. The site conditions are relatively poor. The environment and process requirements for cables and connectors during factory production are very high, and the temperature, humidity, dust, etc. on the construction site are not easy to control.

3. The installation process did not strictly follow or take into account the possible problems in the process specification.

4. The completion acceptance test adopts the DC voltage withstand test, which leads to the formation of an anti electric field at the joint and the insulation damage.

5. Caused by improper sealing treatment. The intermediate joint must adopt the sealing structure of metal copper shell, PE or PVC insulation and anti-corrosion layer to ensure the air tightness of the on-site lead seal and effectively ensure the sealing and waterproof performance of the joint. 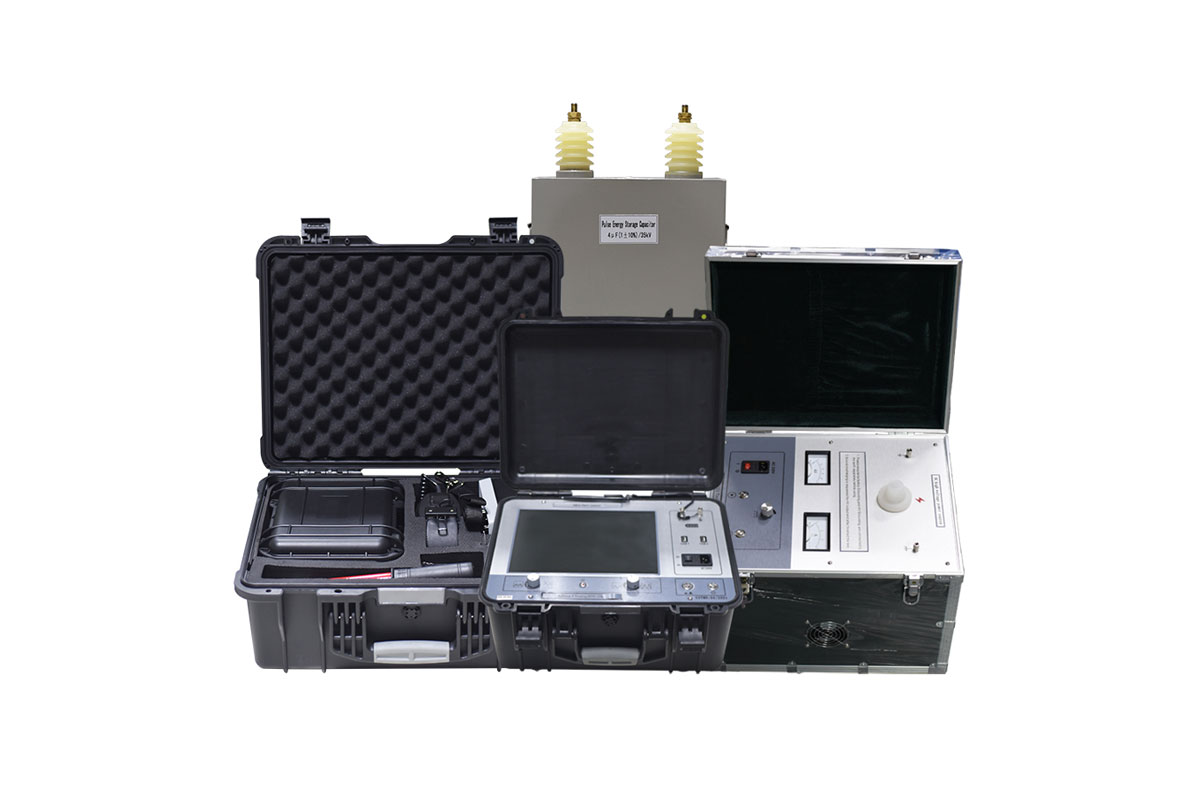